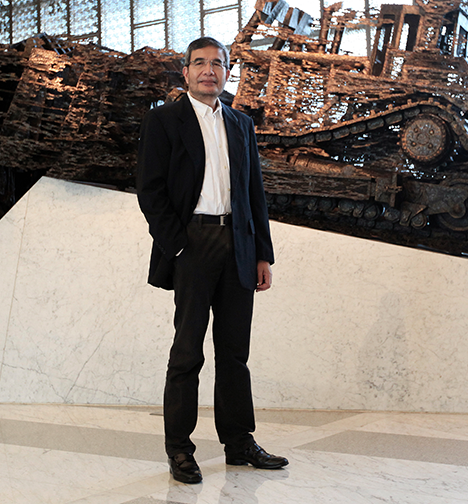 Saidinur was previously a Commissioner in several subsidiaries such as PT Mitra Solusi Telematics, PT Chitra Pratama, PT Triyasa Propertindo, and PT Tri Swardana Utama. Prior to joining the TMT Group, during his career, he held various positions in a number of companies, namely Director of GE Money Indonesia, Director of Human Resources General Motors Indonesia, and as Human Resources Manager of ICI Paints Indonesia. 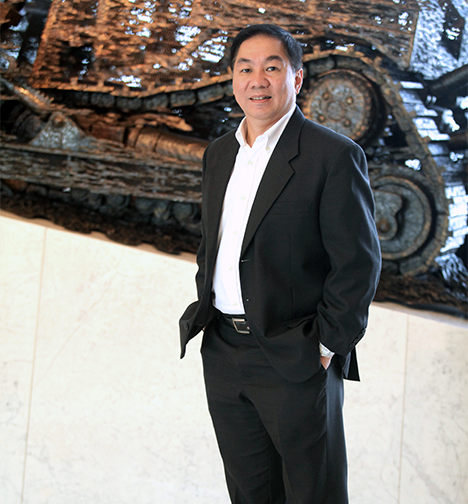 Teophilus previously served as Director of PT Dyviacom Intrabumi Tbk, and concurrently as Deputy Director at PT Multistrada Arah Sarana Tbk in 2008-2013. He has held the position as Chief of Corporate Information Technology and also as Chief of Corporate Supply Chain Management at PT Tudung Putra Putri Jaya, which was the holding company of PT Garuda Food in 2008. While in 1991-2008, he also served as Marketing Planning Head, IT Outsourcing Division Head at PT Astra Internasional Tbk. Previously, he served as Business System Manager at PT Oscar Berlian Motor in 1990 and as Business Consultant at PT Astakona Indonesia which was the sole distributor of Texas Instruments in Indonesia from 1989-1990.

He holds a Bachelor of Informatics Engineering degree from Budi Luhur University and holds a Masters in Management in Finance from the same university. 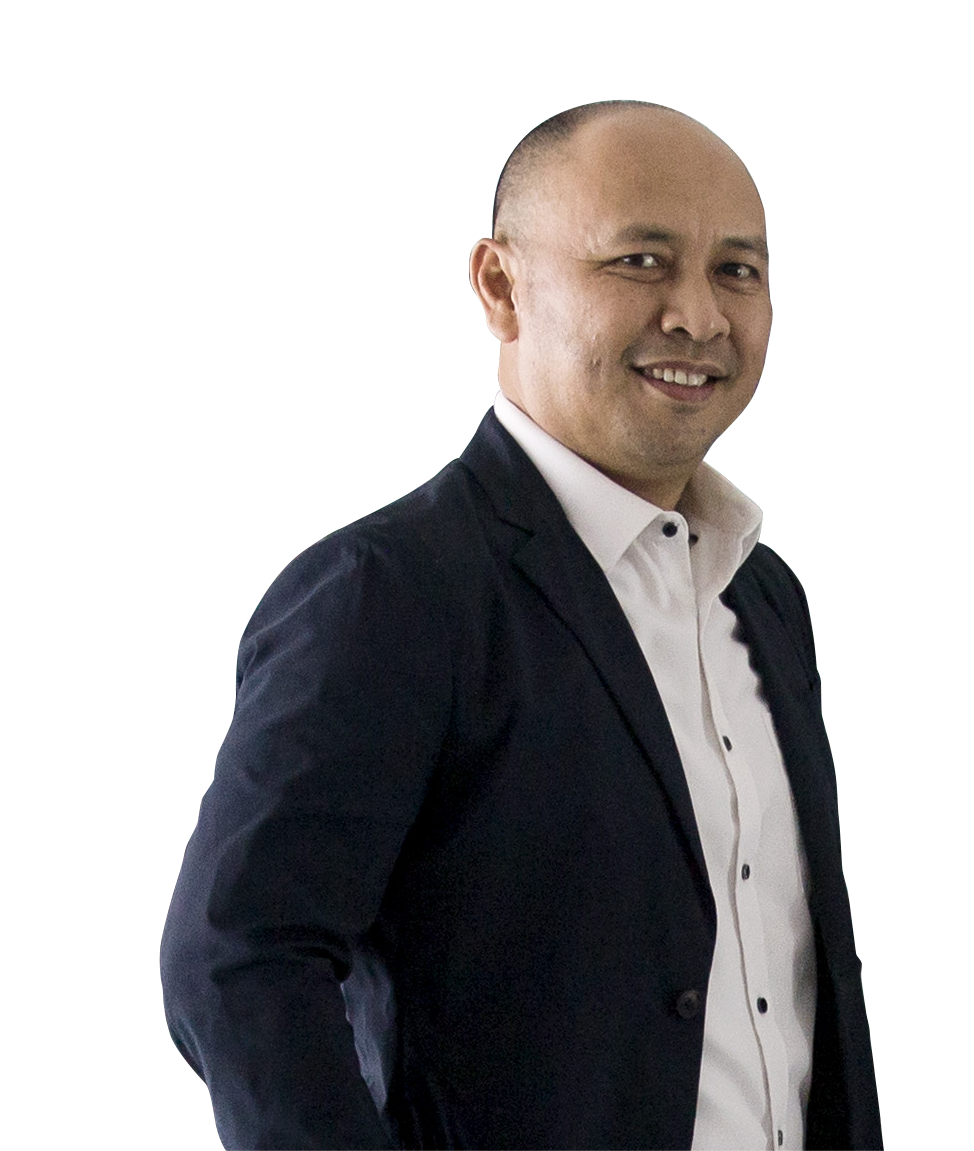 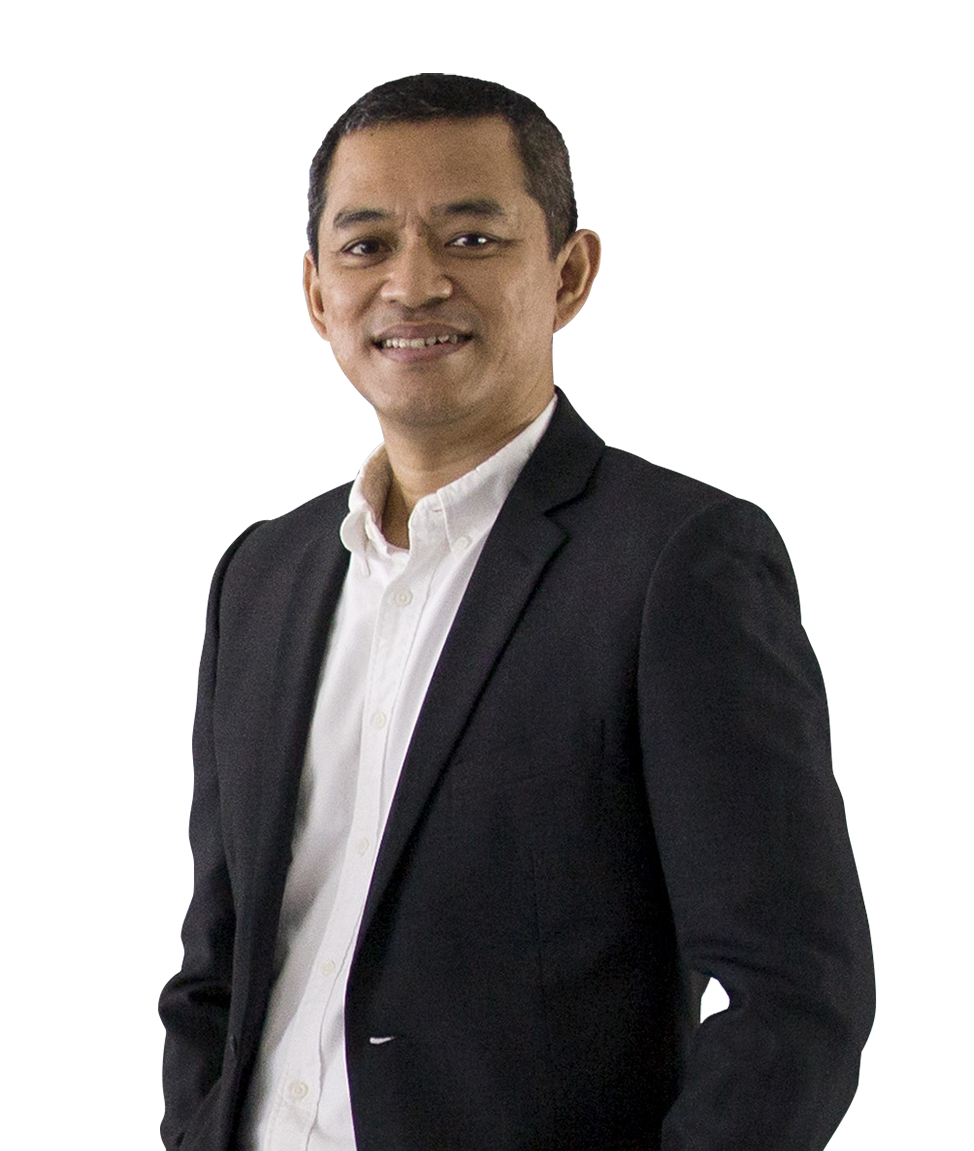